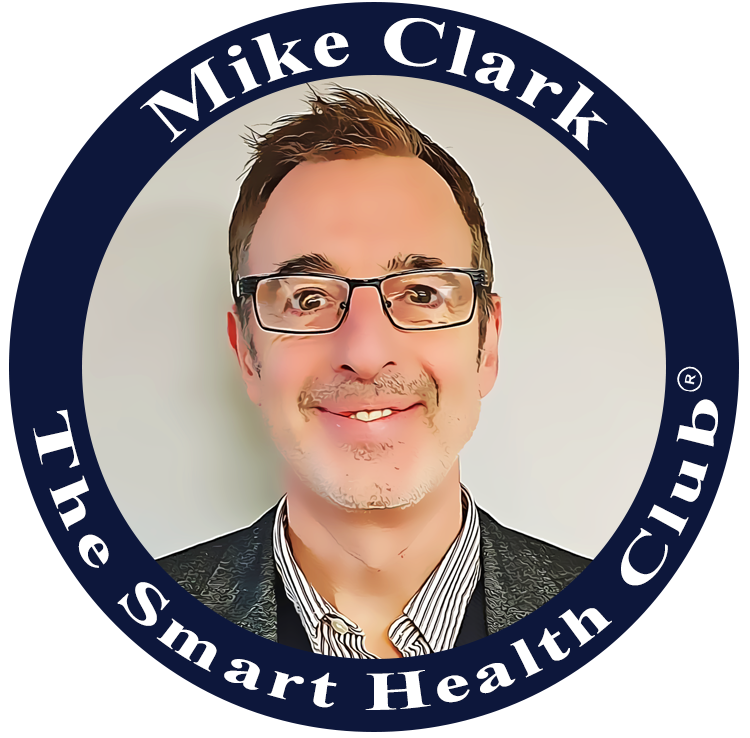 We have all heard it said, that to lose weight properly you don’t need a diet you need to chnage your lifestyle.

Well after years of hearing this myself, I decided to create a lifestyle program.

Eventually after a number of years development ABED® was created.

ABED® has had two articles published in Positive Health Magazine

At first ABED® was called BEDA but very quickly I realised that everything starts with Attiutude, in other words, WHY do we want to change? Get the mind right and the body will follow. 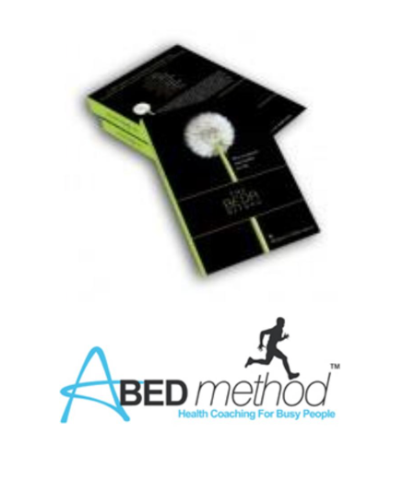 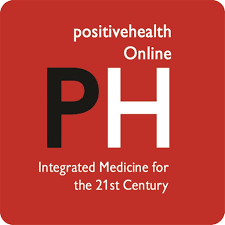 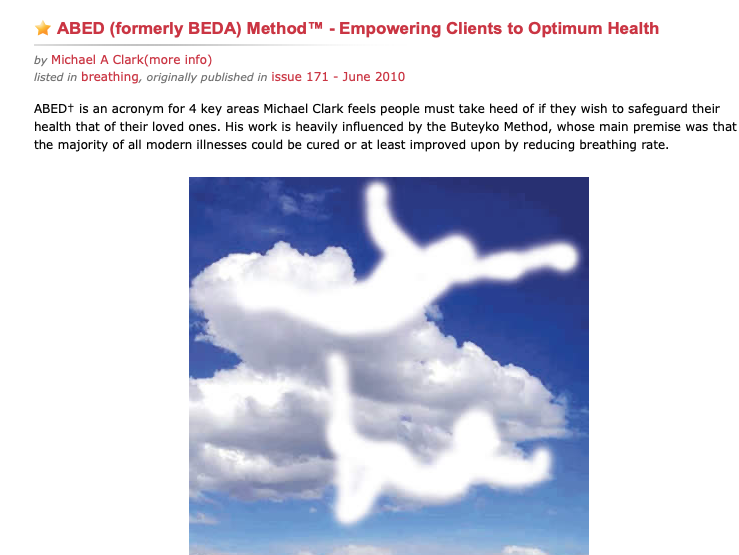 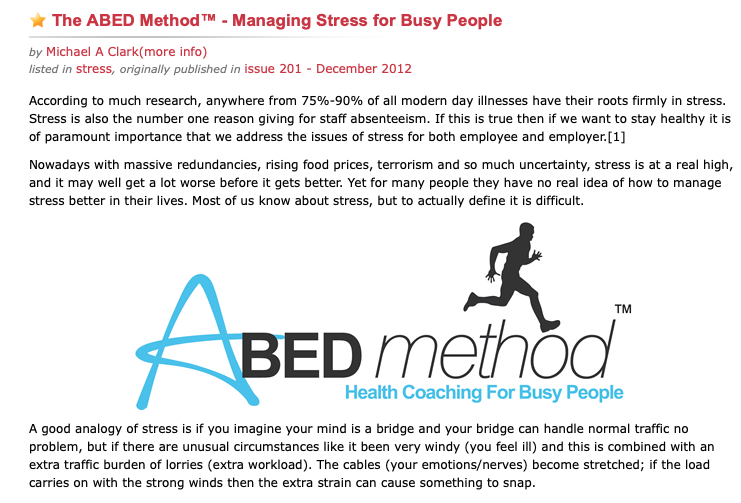 In 2015 my local newspaper The Hull Daily Mail put me on the front page and actually put a headline to which I never actually called my home city Fat.

From this story Hull NHS actually requested my services to help their 4000 staff lose weight or improve their health.

Unfortunately after some weeks planning someone high up in NHS management decided my name was not PC (apparently some staff might be offended by DR Fatloss implying they are fat!)

So Dr Fatloss just had to go 🙁 ABED® empowers you to do much more than just lose weight 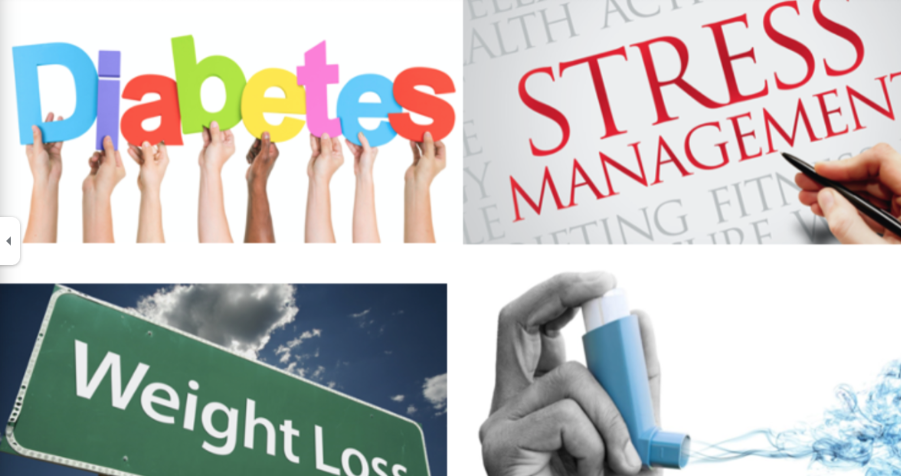